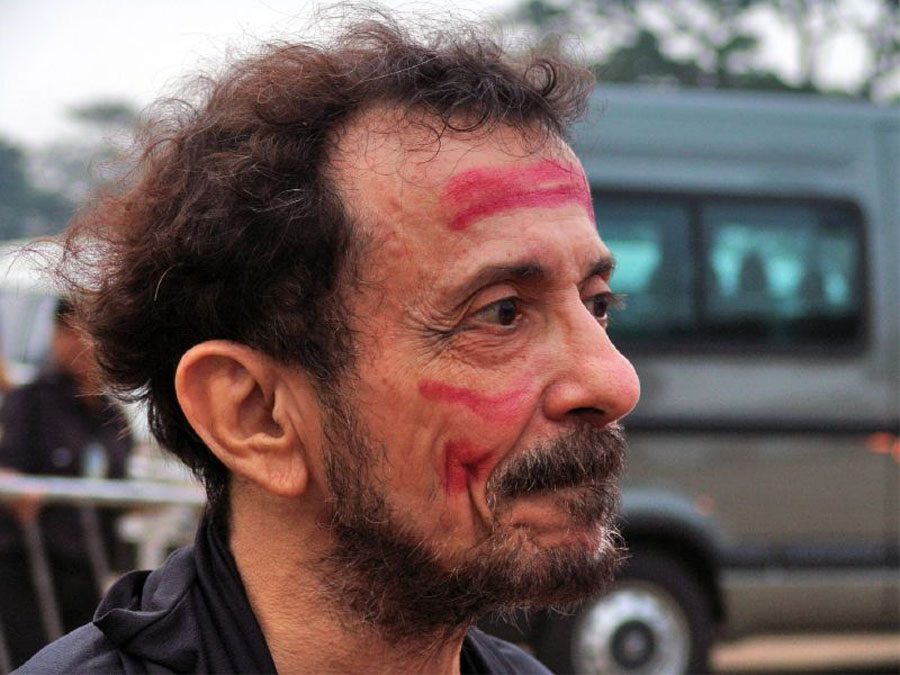 Antonio José Santana Martins, better known worldwide as Tom Zé better personified Oswald de Andrade’s Manifesto Antropofágico with whimsical “power to the imagination” and a delightfully scornful elegance. It was – and still is – almost as if he gave his music the permission for unfettered expression in a manner similar to what Baudelaire, Verlaine and Rimbaud did in their poetry. This is probably how he survived the brutality of Brasil’s military dictatorship. His music is rich and idiomatic, drenched in irony and swirling in an ambient atmosphere where resistance collides with a kind of romanticism unique not only to Brasil, but to his urban Paulista roots.

At 83 years of age Tom Zé continues to dwell in the whimsical elegance of his music, at the heart of an enduring counterculture that he and others in the undying Tropicália movement. The repertoire of Raridades speaks to a musical language and idiomatic brilliance which made Tom Zé the living legend that he became in the 1970s and in the years thereafter. Tom Zé’s music is evocative of an immersion in Arnold Schoenberg as well as Jackson do Pandeiro. The theories and practice of those seemingly unlikely bedfellows finds brilliant new expression in harmonic and rhythmic conceptions of this music. Each of these songs is a flaming torch-song that lit up the iconic Tropicália movement, setting the art of Tom Zé aglow an ironic – and distinctive, drunken lyricism.

Much of this music was released as singles dating back to 1969 and the recording reaches its apogee in the spine-tingling and spiritual iconoclasm of “Silêncio de Nós Dois” with which he won the MPB Festival decades ago. It is songs such as this one – as well as “Augusta, Angélica E Consolação” and especially “Quem Não Pode Se Tchaikovski” that speak to the wild idiomatic music of Tom Zé – a cocktail flavoured by the uniqueness of his African, European and Indian-ness, both shaken ad stirred into a wild Paulista adventure. This album of rarities speaks to the seemingly irresistible seduction which will forever hang like a luminous aura both around the musician and his music. 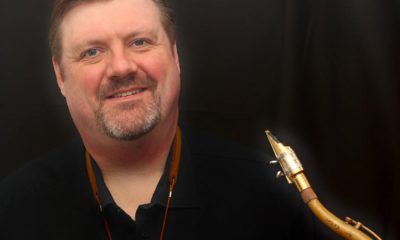 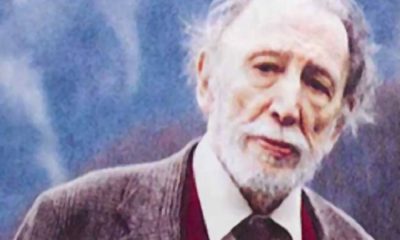 What better way can there be to get to know the unique character music of Alan Hovhaness than listening to... 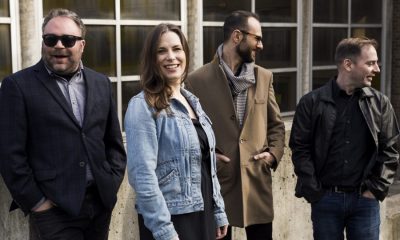