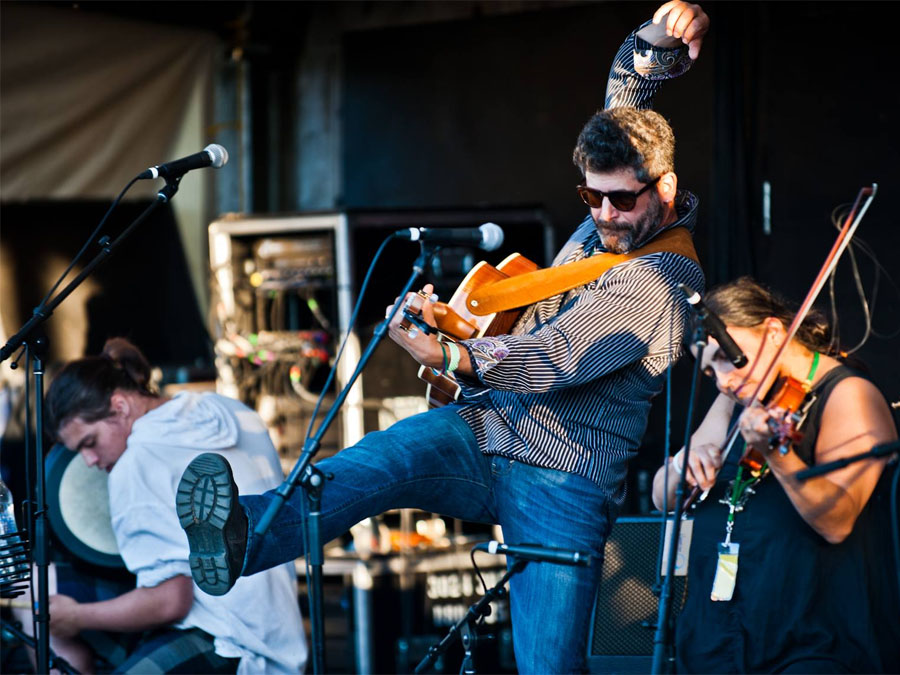 There is a line in Sir Adolphe-Basile Routhier’s lyric for “O Canada” that reads, “The true north strong and free…” which doubtless refers to the country’s freedom from its erstwhile colonial power, England. However, there is a “truer” (if you like) North and that refers to the Indigenous Artic People of Canada, the Inuit, who have made their home in Nunavut. This is the people who David Newland celebrates in his storied narrative that brings to life the historic colonial – and ultimately tragic – voyages that set out to discover the Northwest Passage.

While the Franklin Expedition’s demise was tragic, the larger tragedy was – and will remain – the one perpetrated upon the Arctic people who were colonised and whose homelands (Inuvialuit, Nunavut, Nunivak, Nunatsiavut and Kallalit Nunaait) were taken away from them. Mr Newland brings this up in his prelude (note) to the commentary for the songs on the album. His lyrics do describe the misery of the ill-fated Franklin mission in “No Way to Stay Warm”. He re-tells the story of that expedition on the other songs of this record. But it is only until halfway through the album we meet the story of the Inuit who were ripped away from their homes by the Hudson Bay and the (then-) colonial police and relocated into the inhospitable part of the Arctic, onto Ellsmere Island and Grise Ford.

Although this disturbing story was better told by the British novelist, Melanie McGrath in her stunning 2006 book The Long Exile (4th Estate), Mr Newland brings on board the Inuit duo Siqniup Qilauta, made up of Lynda Brown and Heidi Langille to remind us of a majestic culture that has survived that and many attempts to destroy it completely. The duo performs the introduction (“Seagull” an Inuit throatsong) to “This Moment on the Sea” and “Out Upon the Land” – both eloquent songs by Mr Newland – and are later joined by Inuit drummer Johnny Issaluk to close out the recording with “Quiviasuliqpunga” – but not before we are also treated to their beautifully melodic ayaya chorus on “Out Upon the Land”.

The presence of the Inuit performers is no token lip-service by Mr Newland to the artistry of the Inuit. His narrative here was never meant to be a comment on the political situation in the Canadian North. It is the story of the attempt to discover the Northwest Passage and that is a story that Mr Newland tells with sympathy for those who perished in their attempt to discover it. But Mr Newland is also a lot more than merely empathetic towards the Inuit. His recording – and the high and lonesome atmosphere that he creates in the music of the record – is a deeply emotional attempt to also tell the story of the people of Canada’s beautiful Artic with honesty and elegance. In this regard – and with a superb ensemble that includes extraordinary contributions from such musicians as Saskia Tomkins, Sam Allison and others – he succeeds with distinction. 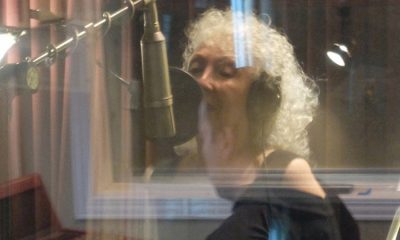 Under normal circumstances you would refer to the repertoire on this album as “standards”, but when June Garber sings them...