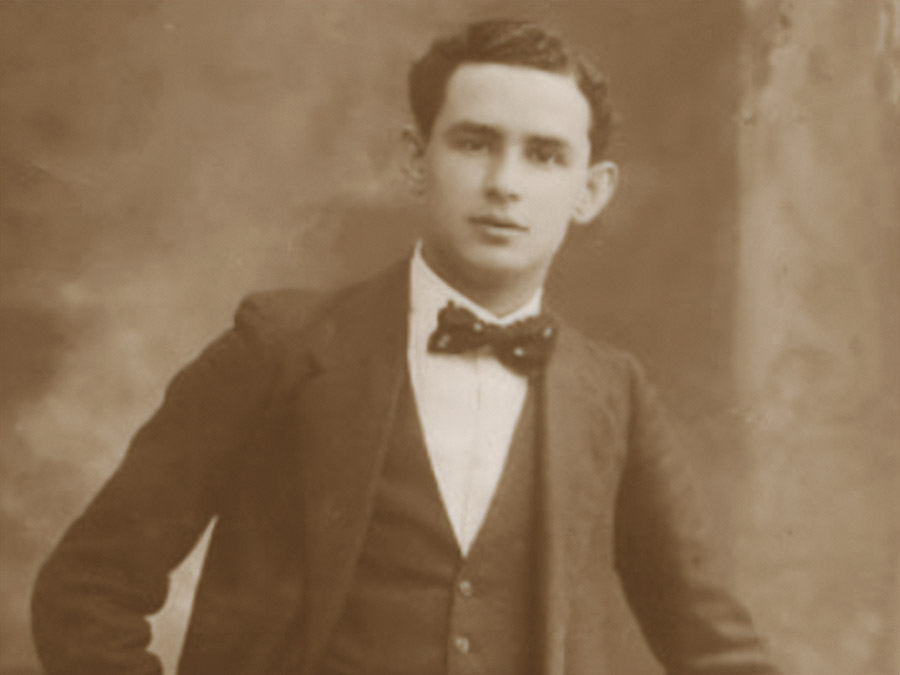 It seems as if every time we discover a composer whose music we would have known nothing – or very little – about, it is invariably Toronto’s ARC Ensemble and [principally] its Artistic Director, Simon Wynberg who are behind our fascinating discovery. In this case it is the Chamber Works by Alberto Hemsi, Mr Wynberg and the ARC Ensemble are unveiling here, as part of the series Music In Exile.

Mr Hemsi is one of the Sephardim diaspora whose ancestors were driven out of Castille by the Spanish Catholics in the 15th century bringing with them their Ladino language, a Castilian dialect. As the diaspora settled all Turkey, and the areas between The Middle East and North Africa the dialect was enriched with influences of the cultures with which the Sephardim collided.

The language of Ladino Poets developed an imagery all of their own; as did musicians such as Mr Hemsi, whose music shown influences of melodies and harmonies that propelled Greek music and dance, as well as the gentle undulant rhythms of the desert cultures of Middle East, and the ululations of North African and Turkish  music.

This is eminently clear right out of the gate in these magnificent premier releases performed by the ARC Ensemble, as the playfulness and sombre colours of Mr Hemsi’s Danze nuziali greche, Op. 37 collide with the joyful balletic leaps, the “yoddling” arpeggios and warm, liquid glissandos of Klezmer played by the ARC Ensemble. [It bears mention like all the works on this record the Danze… is exquisitely and elaborately orchestrated by Mr Hemsi.]

There are three movements – each celebrating a personage from Greek marriage party. Piano and cello, meanwhile engage in the nuptial dance in all its [at times frenzied] glory. We are struck at once by the dazzling array of Mr Hemsi’s gestures and techniques that will no doubt await the wider recognition that is surely their due. It bears mention that the members of the ARC recreate a vivid picture of this kaleidoscopic series.

What is quite striking about this music by Mr Hemsi is that we become aware, as the recording progresses, is that “soul” is probably the most abiding quality of the music. Through the graceful progress of Tre arie antiche [dalle ‘Coplas Sefardies’] Op. 30 it does strike one that the composer employs Turkish and Arabic folk music and the stealthy introduction to the III Movement brings the Coplas Sefardies to a miraculous and mystical climax.

Mr Hemsi’s Pilpúl Sonata Op. 27 brings violin and piano together. The I Movement is elaborate and the instruments access the fitful beauty of this boldly experimental work with great eloquence. More exquisite “fleshing out” takes place in the subsequent movements to provide an eerily brilliant reflection into the soul of the composer.

The Quintet, Op. 28 is – like the opening piece – a BIG feature of the recording. Using the dark edges of the viola’s sound palette which Mr Hemsi works cleverly into the music, we suddenly feel as if we are drawn into a tone-painting that is almost covertly theatrical. This work – together with the dramatic Méditation, Op. 16 – is one of the most redolent of Mr Hemsi’s mélange of folk music than anything else on the recording, which like all of the other recordings in the Music in Exile series is one to die for.