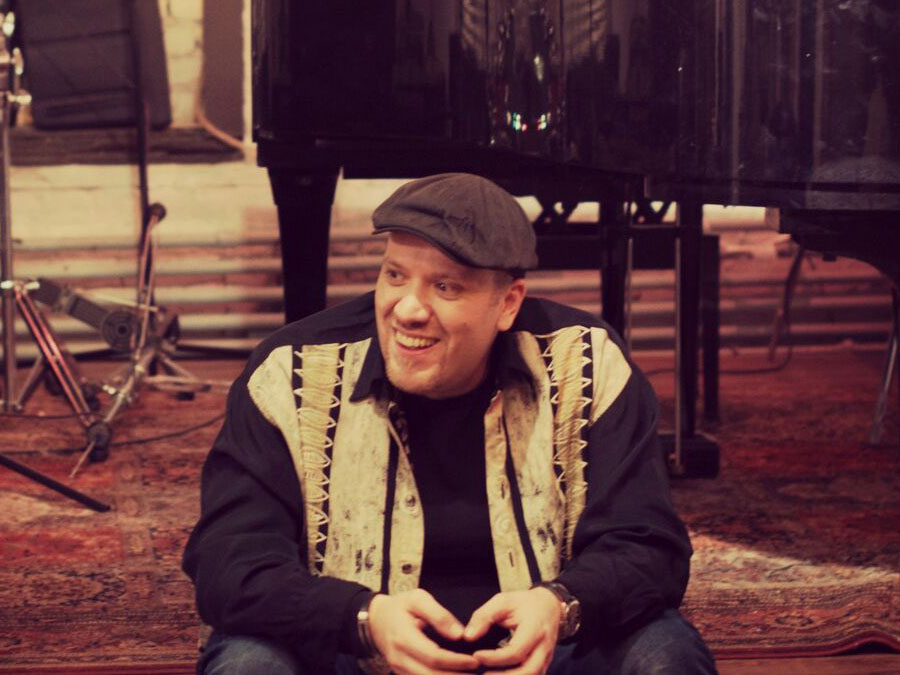 The acclaimed pianist and protégé of the late Oscar Peterson has been appointed to a three-year term.

The Royal Conservatory of Music (RCM) has appointed internationally acclaimed Hungarian-Canadian multi-instrumentalist, film score composer, and producer Robi Botos to a three-year term as its inaugural Jazz Artist in Residence.

“Robi is a remarkable pianist and one of the greatest jazz musicians of our time. He will bring a new dimension and fresh perspective to our music programs at The Royal Conservatory,” said Dr. Peter Simon, President & CEO of The Royal Conservatory. “As a disciple of celebrated RCM alumnus Oscar Peterson, he is a wonderfully dynamic performer. In addition to jazz, Robi is rooted in the deep traditions of Romani, Hungarian, and European folk and classical music. He will be an inspiration to aspiring young musicians and to the community at large.”

“I’m thrilled to be working in partnership with Robi,” said Colin Clarke, Artistic Director of the Oscar Peterson Program. “His wealth of experience as a music maker in multiple genres only adds to the accessibility of the program, and his charisma is sure to inspire the young people we’ll be working with.”

“I am overjoyed to have been offered this position – Oscar Peterson was an idol and mentor, and I’m extremely proud to be a part of the School and this new Program. As a leader in Canadian arts and music education, the RCM is a vital part of this country’s social fabric – this is a tremendous opportunity and a role that I am honoured to serve.” – Robi Botos

In addition to performing in Koerner Hall and at community outreach performances at public schools throughout the Greater Toronto Area, Mr. Botos will, among other things, conduct jazz and improv masterclasses at the RCM’s professional training schools – The Glenn Gould School and The Phil and Eli Taylor Performance Academy for Young Artists.

Mr. Botos is an accomplished jazz pianist and a prominent member of the Toronto jazz scene. Since he emigrated from Budapest in 1998, he has recorded several albums and was the winner of the TD Grand Jazz Award at the 2012 Montreal International Jazz Festival. In 2016, Botos won the JUNO for Best Jazz Album of the Year (Solo) for his recording of Movin’ Forward, recorded with drummer Jeff “Tain” Watts and bassist Robert Hurst, both alumni of Wynton Marsalis’ band.